Established in 1985, VIA SPIGA is named after the main street in one of the most famed shop- ping districts in Milan. At the time, Milan was gaining prominence as a fashion capital in the global market and there was a noticeable shift towards society and career in women’s lives. Via Spiga captured this moment, appealing to a modern, on-the-go woman, and offered sophisticated Italian craftsmanship at an accessible price point. They take great pride in the love that goes into the collaborative process of making footwear. From the sourcing of fine leathers to the building of the construction, over 60 pairs of hands touch each shoe within the process. Over half of the footwear collection’s manufacturing not only returns to Italy, but to the original factory that helped launch Via Spiga 35 years ago. Decades later, and in the spirit of fine craftsmanship, it is about finding the best manufacturing partners for each design, wherever that is in the world. 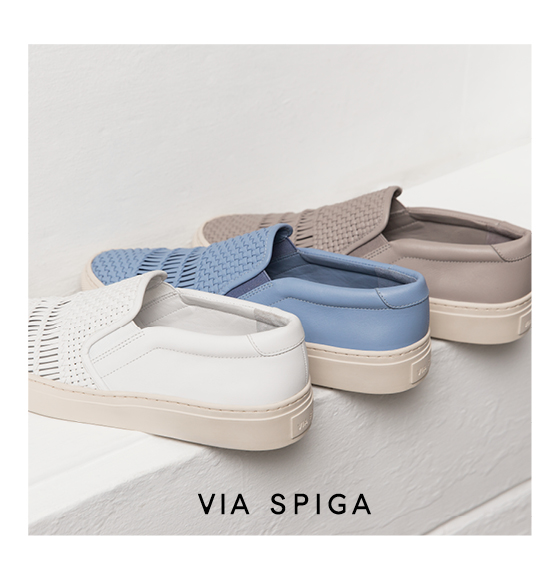 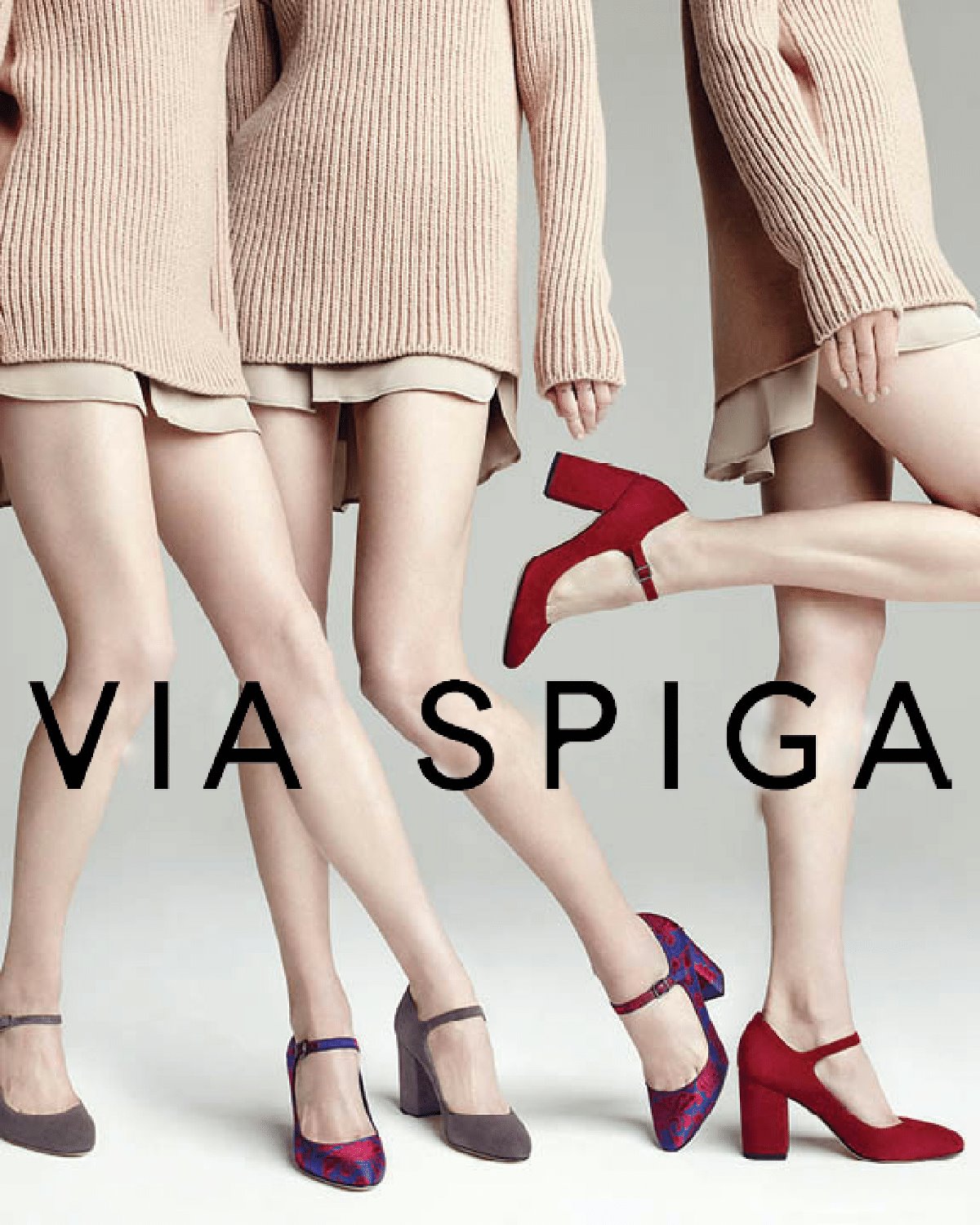 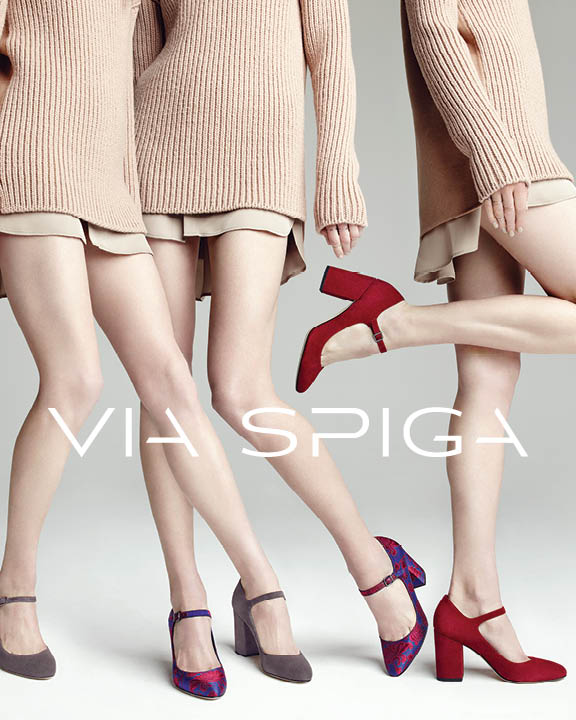 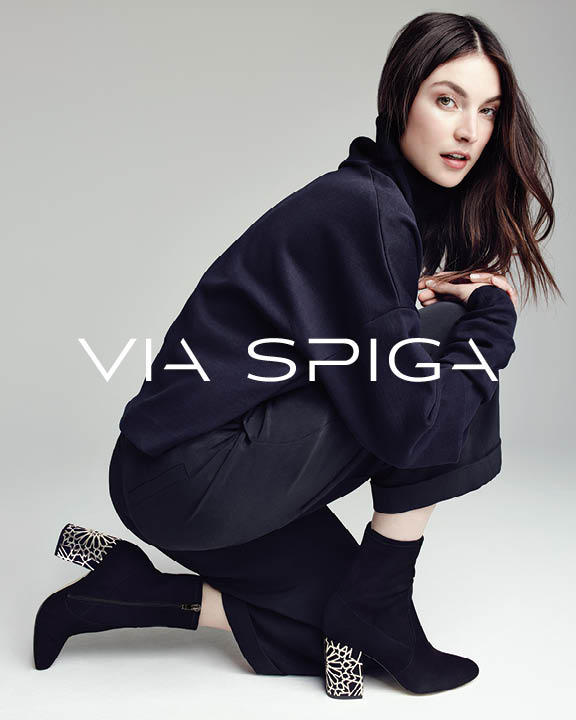 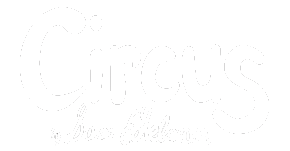 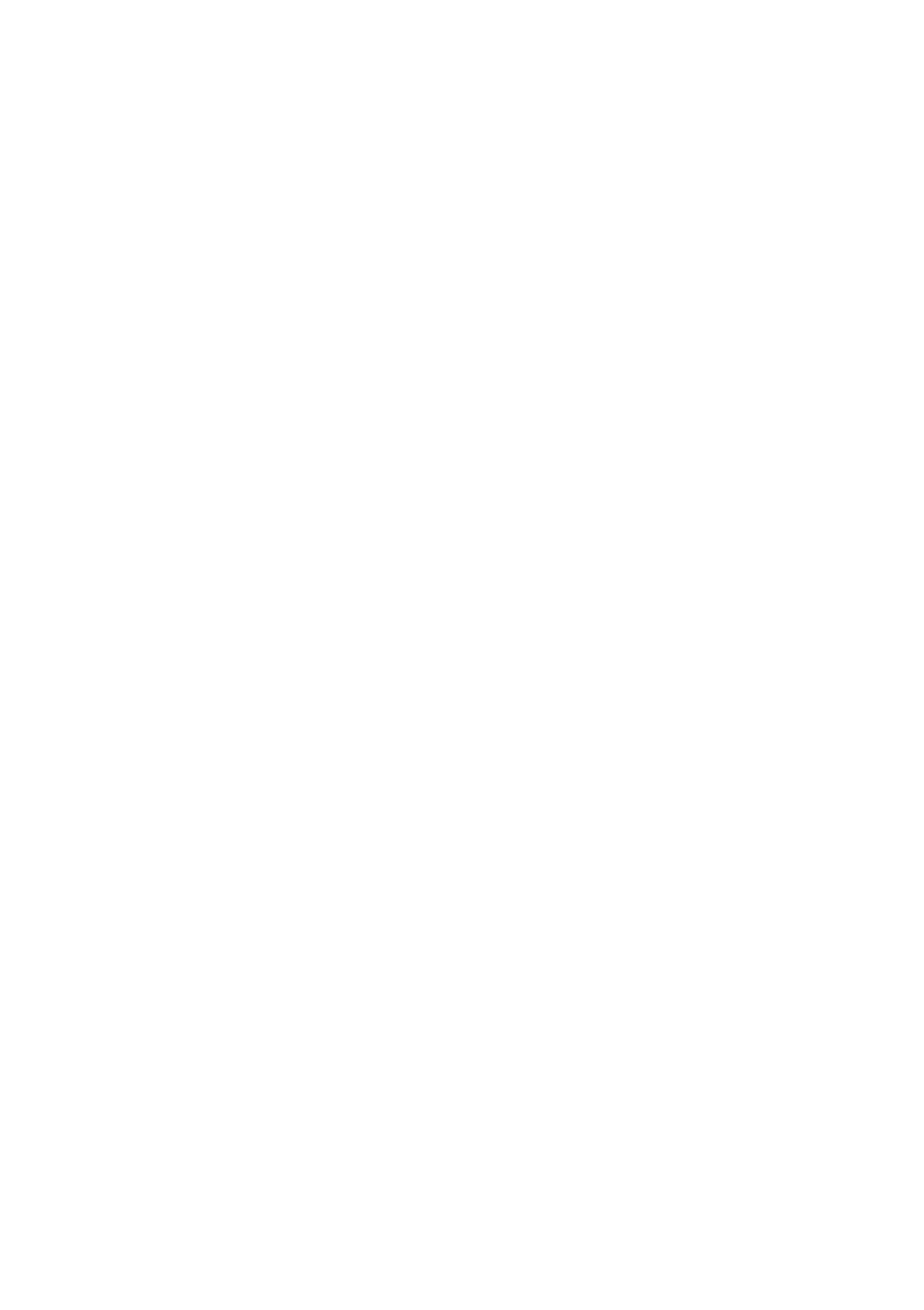 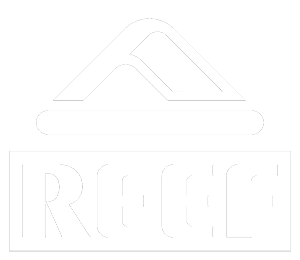